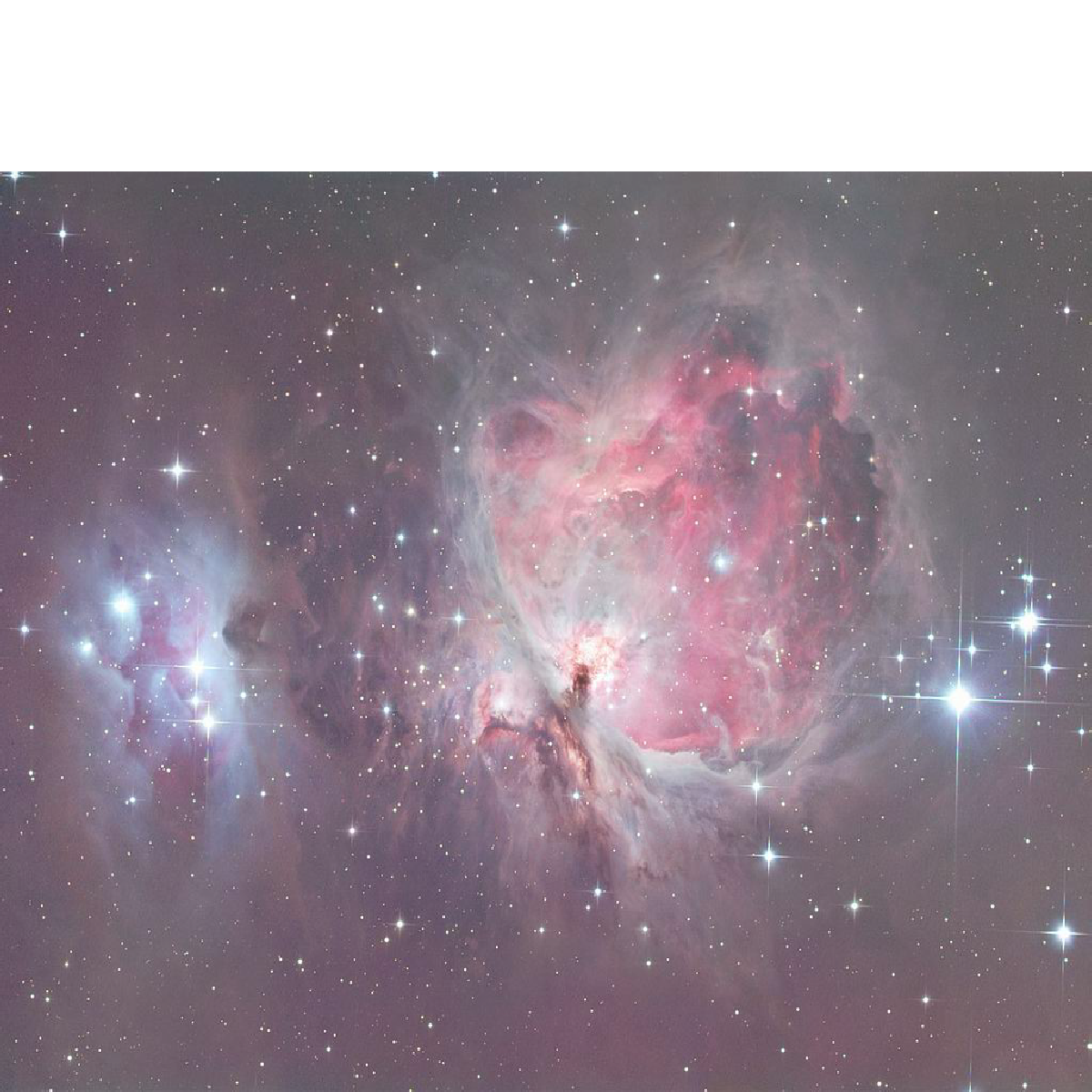 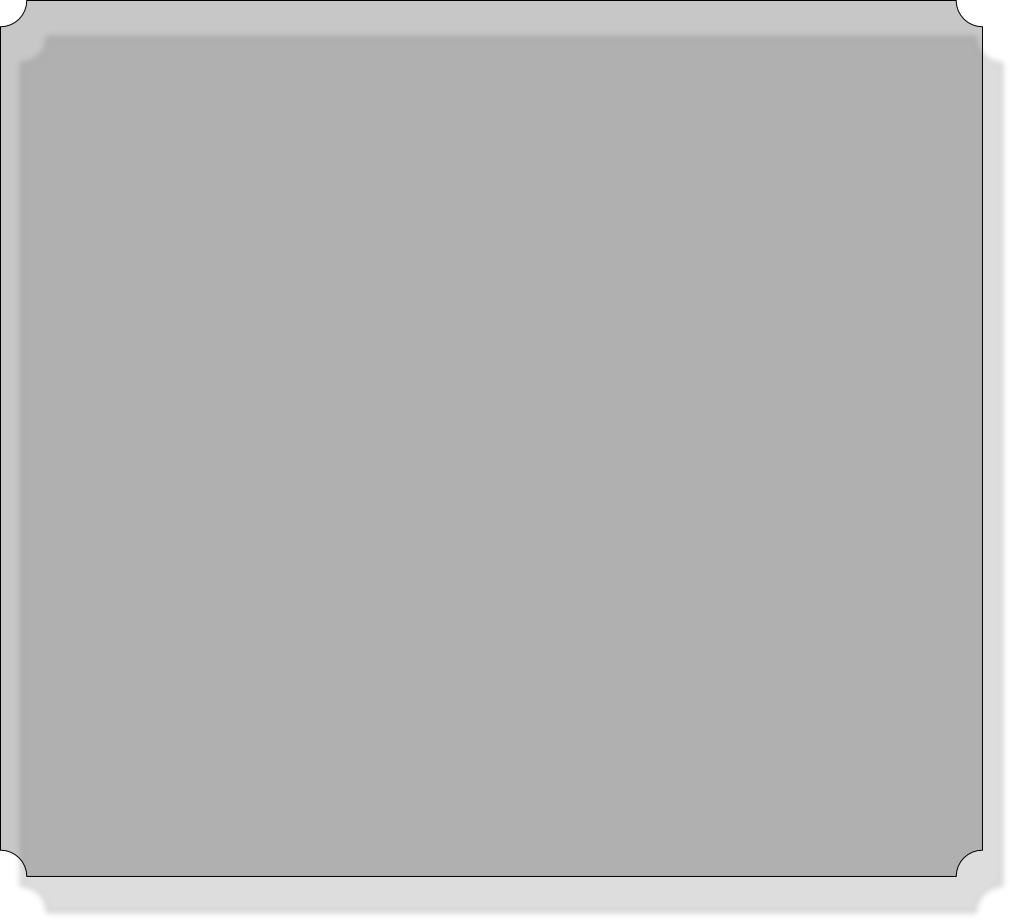 The first magic club was formed in Carlisle in 1959 and  ran until the early 1960’s. We believe that some magicians met in Carlisle after that date and were known as the Border Magic Club, but we have no further details. The Cumbrian Magic Circle was formed by a few active magicians in 2009.

Do I need to be an expert to join?

No.  All skill levels are welcome. Membership is open to anyone, normally over 16 years of age.  The requirements  are that you have a genuine interest in magic, and that you subscribe to the ‘magician’s code’, that is:

How are you organised?

The club is quite small and informal and runs as a friendly co-operative. One person co-ordinates activities and one  looks after the money. Decisions are reached by consensus.

What does membership cost?

The annual subscription is £30.

Alternatively,  by agreement, members can opt to pay an annual subscription of £10 and then £3 per meeting.